We Are Not Out Of The Woods: Inflation Update

I wrote a blog on my company website on the 23rd of June 2021, outlining my fears regarding inflation.
At the time the Bank of England and the mainstream media were reporting: "Throughout our sample period, this longer-term measure of inflation expectations is well-anchored at around 2.5%, only rising modestly from 2.3% in the beginning of 2021 to 2.65% on June 17, 2022”
(Source BofE)
Clearly, that didn’t age well.
All joking apart, it points to the massive disconnect between the "ivory tower”, predominantly academically based economic modelling used by the Treasury and more importantly the Bank of England (which has responsibility for the control of inflation) and reality.
If a humble rivet manufacturer could see the impending storm that was about to engulf businesses already weakened by lockdowns due to the Pandemic and whose balance sheets were hobbled by the need to pay back CBILS, bounce back loans etc, then why couldn’t the clever folk in charge of monetary policy and inflation control?
The answer is relatively simple, this is the "wrong” kind of inflation. Much is spoken in the media about the similarities between the present cost of living crisis and that experienced in the 1970s. As someone who had to navigate those times, this inflation spike is nothing like that experienced 50 years ago.
The inflation growth in the ‘70s was caused by a wage spiral due mainly to the power of very large unions (53% of all employees were union members in 1975). The march towards Globalisation had hardly started and many large industries have since disappeared.
6.5m people were employed in manufacturing in 1975 (it is now 2.7m). Railways, telephones, gas electricity and water were in public ownership and secondary picketing was legal. This led to a stranglehold on UKPlc, resulting in the "Winter of Discontent” in 1978-1979. Some suggest the genesis of this was the decision by the Ford Motor Company in the UK agreeing a 17% pay increase, 5% over the government’s 12% limit. This caused a tsunami of similar wage claims, resulting in 25% inflation rates.
The classical reaction by the Bank of England was to raise interest rates which topped out at 17%! Few people remember that at the same time the world was hit by the oil price shock due to the West’s backing of the Yom Kippur War, which hit the global economy hard. This is the only similarity between the issues we face today and those of the past.
Also, more worryingly for us all in business, the way inflation was brought under control. The purpose of very high-interest rates is to "stamp out inflation”. This is political speak for the recession of Darwinian proportions. Whilst it cured the problem, in the case of many businesses and even industries it killed the patient in the process.
This time inflation is "different”. Unlike the 1970s it is not wage-led; it is input-led. A combination of lockdown re-starts, broken supply chains and latterly the war in Ukraine, severely restricted the supply of raw materials and goods resulting in shortages. These were further fuelled by speculators shorting commodities, resulting in increases across the board.
The current surge in pay demands is the result, not the cause, of the present inflation rate - though they will obviously add to it. 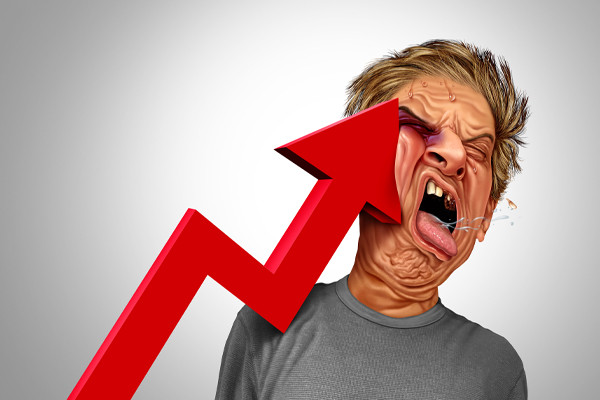 The headline inflation rate in June 2022 was 9.4% - this is the CPI (Consumer price index). The other measure usually referred to is the RPI (Retail price index) which was 11.8% - this information is mainly for use in consumer markets. It is of little value to manufacturers who look incredulously at these figures, knowing their lived experience indicates much higher inflation figures.
Of more use to manufacturers are the Producer Output (factory gate) Prices, which are currently 16.5%. More importantly in terms of our businesses is the Producer Input Prices which in June were 22.4%!
Hopes of an early amelioration of this crisis is simply wrong. 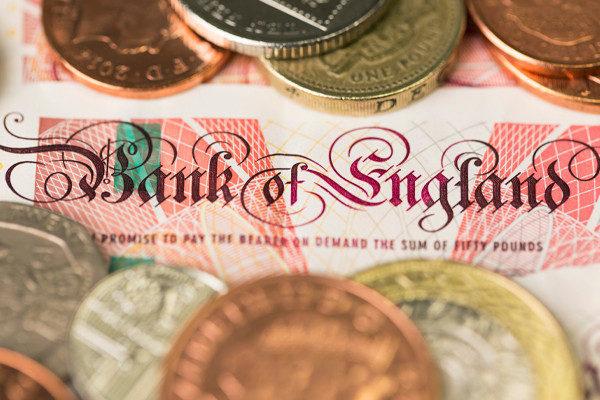 The BofE increasing interest rates to "stamp out” this type of inflation is simply an act of self-harm to UKPlc. It is akin to the UK adopting net zero when their major industrial competitors are blithely carrying on as before as this is not a "sick man of Europe” issue (the term the UK used to be called in the 1970s for younger readers) i.e. a UK issue, it is a global issue.
There is a better way
Out of adversity comes opportunity. In my business, when we hit a downturn, we have a choice: cut costs, a euphemism for cutting people, which in any well-run business is difficult, or trade your way out of the problem.
In government terms this would equate to:
- Possibly even reducing interest rates
- Reversing the National Insurance hike
- Reducing capital gains tax
- Implementing tax incentives for plant and machinery
- Allowing companies with CBILS and other coronavirus loans to pay them by means of investments in their businesses
- Ensuring big infrastructure investment (HS2, Wind farms, Pennine rail route etc)  has a minimum 50% UK content’
- Providing energy support to high energy intensive UK industries
But where’s the money going to come from?
Already the treasury is reporting "excess” VAT income, but my argument would be that, even if borrowing is involved, this would be worthwhile. As the old adage goes, "You have to speculate to accumulate”. 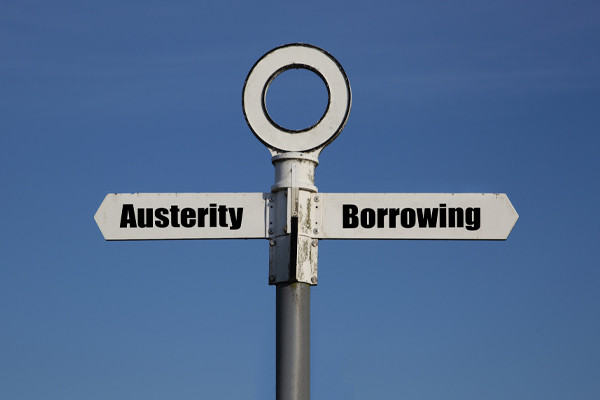 The driver for this should be recognition of the effect that the orthodox view would have:
- Increase interest rates
- Create a recession
- Mass unemployment increasing calls on the public purse for Universal Credit
- High-interest rates leading to home repossessions and therefore greater demand on councils, which would be hobbled by the reduction in business rates due to the wave of insolvencies
- The insurance rate hike blew out of the water due to the fact public services would have to be curtailed significantly due to the demands of unemployment costs
- A reduced NHS, Police, Fire, Education Service
The only way to balance the books, is years of austerity.
The Treasury and BofE were wrong about inflation. If they follow the orthodox solution, they will present an existential threat to companies large and small throughout the UK.